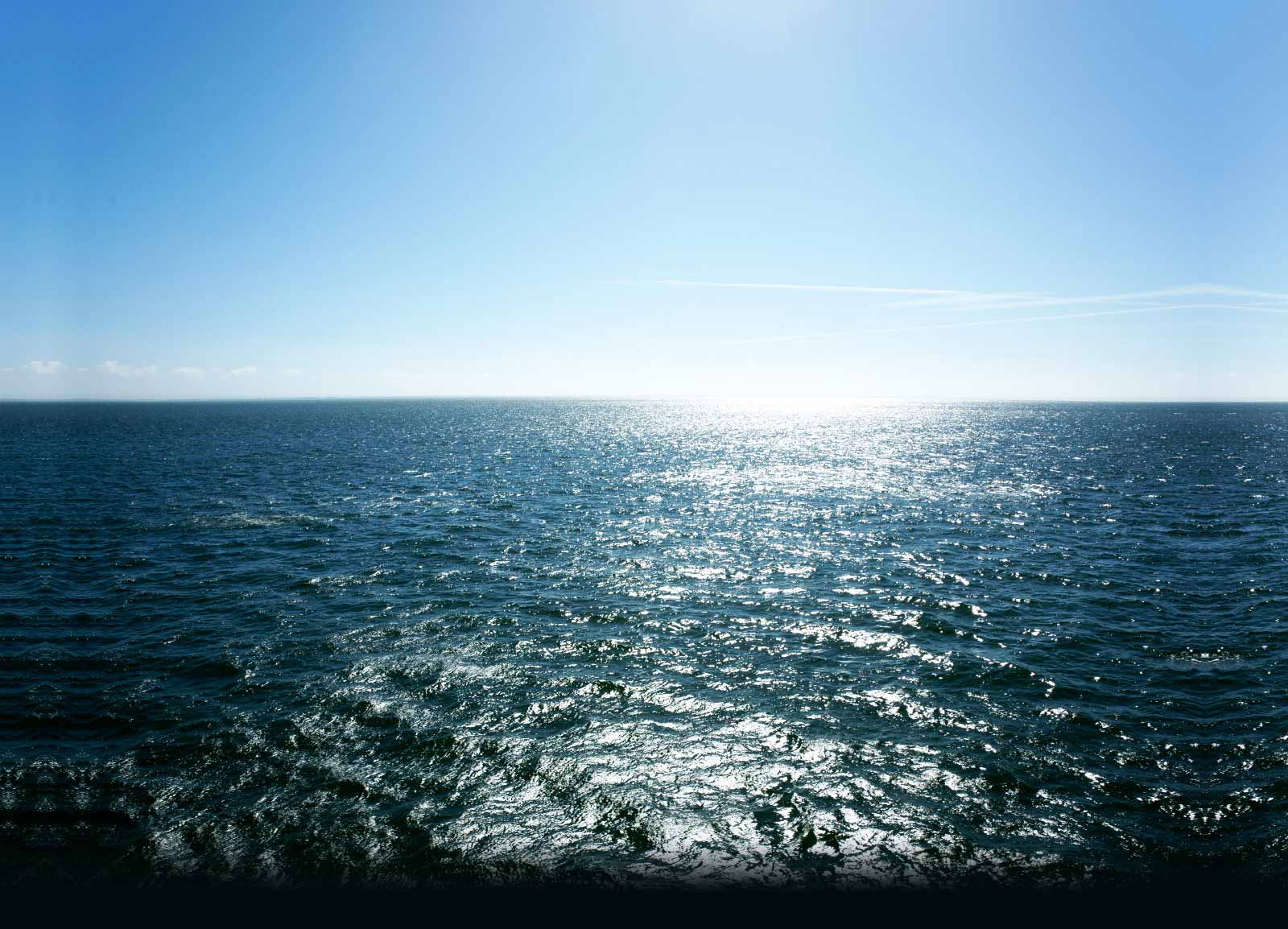 In March 2014, offshore works began. All foundations, cables and the substation were installed according to schedule during the last year. Mid-June, the 80th wind turbine was installed and now brought into operation.

“Thanks to the intensive collaboration of all parties involved, the Butendiek project became a real success story in many ways”, says Achim Berge Olsen, Managing Director of OWP Butendiek GmbH & Co. KG and wpd offshore GmbH. “The lowest value has been measured regarding noise emissions during installation and the 1.3 bn euro OWF Butendiek project has been completed on schedule and within budget. From now on, OWF Butendiek is able to supply 370,000 households with green energy.”